A Lesson From Texas: Get Prepared 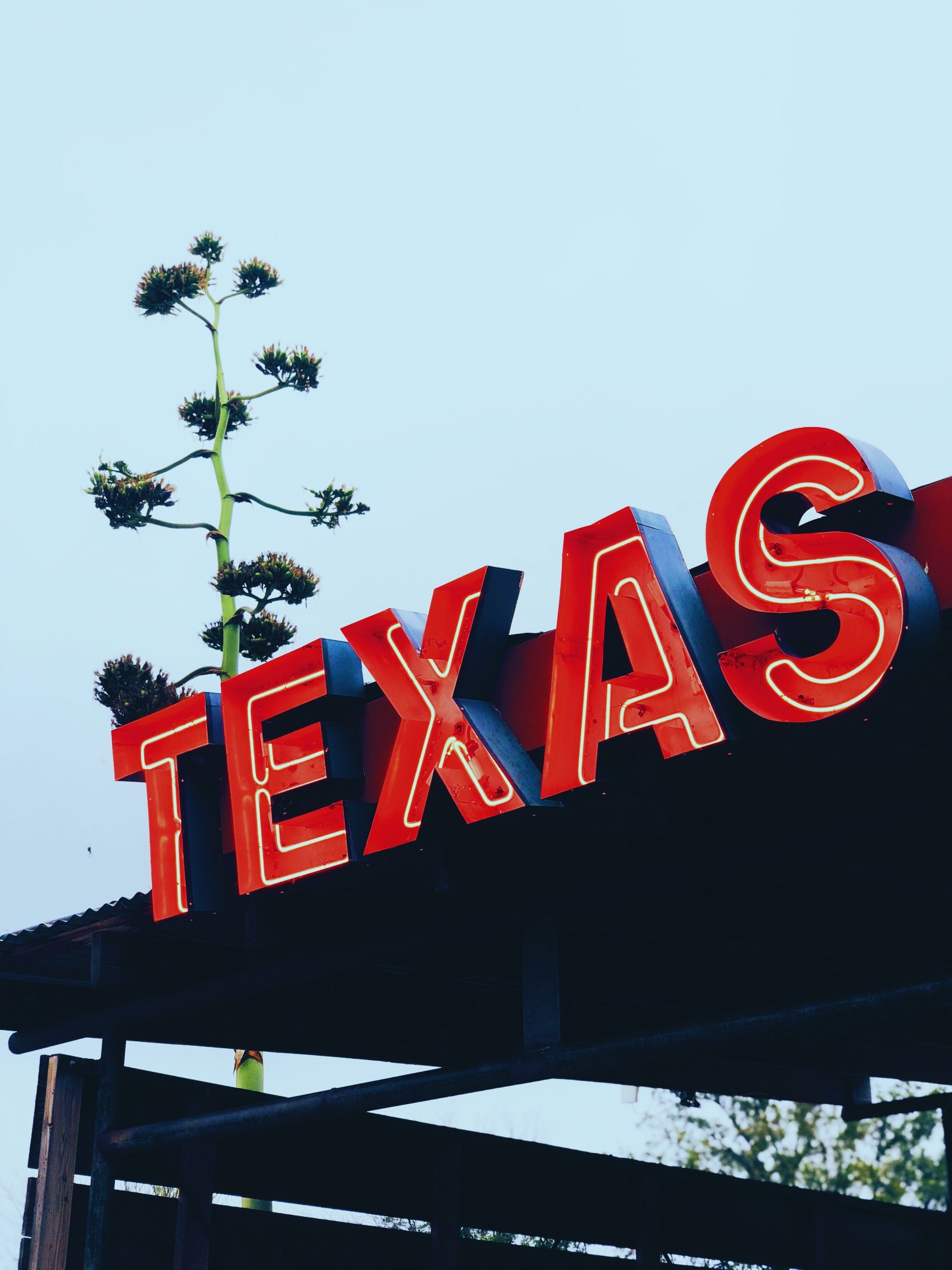 As most of you know by now, we had a major disaster in my home state of Texas recently when millions of people had to endure lengthy power outages, water shortages and freezing temperatures after our energy grid failed following a very rare snow storm. The grid controls all the power in the state.

When a freak storm (possibly caused by global warming) pushed temperatures to well below zero, our power supply struggled to keep up, and millions of people faced disaster as our electrical power suppliers were brought to a halt. More than 15 million people were facing water disruption (half the state) and received notices to boil water before using. Once the power came back on we had rolling blackouts—4 hours on and 4 hours off for more than 36 hours. Governor Greg Abbott requested a major disaster declaration for all 254 counties in Texas and received aid from President Joe Biden for 77. The military delivered food and water by aircraft, while utilities in the state worked to restore power and water service.

Texas has been warned about our vulnerable power grid, and the lack of insulation in our houses, but still, when the storm hit, few of our cities were prepared to handle the severe weather. No one expected such a storm, and we were not given much warning until the day of the storm, when power and water companies sent text and phone messages telling an already endangered population to take cover and make disaster arrangements.

Most houses in Texas are centrally heated by electric heat. Our houses and our pipes are for the most part not insulated, and we don’t stockpile gas heaters. Once the temperature came down to a level where everything froze, pipes were bursting throughout the state, and our water also was turned off and people could not cook. Most supermarkets closed after the first day. For the most part, only stores that had power stayed open, and they were cleaned out. Customers were flocking to our stores in dismay, looking for staples like water, milk, eggs and bread. At one of my stores all 20 propane tanks sold out in a few hours. Road conditions worsened because they became icy, and local municipalities had nothing to prepare the roads, like brine, salt, or gravel. Our employees did not come to work, and all of a sudden we were all caught up in the disaster.

At one of my stores without power I sold $3,200 of merchandise in five hours, from noon to 5 pm, without a register. At 5 pm I had to close the store because it was too dark and my supplies had already dwindled. All essential supplies were wiped out. Milk, water, and bread were the first to go. Some franchisees who had power made crazy sales and were wiped out of merchandise in one day. Very few franchisees had employees, and everyone worked their butts off to stay in business and help their customers.

What do you do when a guy comes in and wants four cases of water, but the ATM machine is not working because of the power and he has no money? I could not let his family go without water so I told him to take one case (because I needed to spread the water around to other customers) and pay me later. Soon after that a grandmother came in with several kids and was short $8, so I told her she could take the food she was buying and pay me later, because humanity comes first. In times of disaster, we must help each other out. So it went throughout the day.

Gas was a major problem for many franchisees. Non-traditional gas stores that have branded gas with Exxon, Mobil, and Shell are not fully integrated into our system; they have a different gas register. Without power you cannot do anything because the two systems talk to each other, and those systems failed. The power was going on and off so much that the Juniper router system got corrupted. For three to four days we could not take credit or debit cards. But the bigger problem was when the power came on—we could not reset our gas registers like we reset our sales registers.

We had to call the outsourced service company to come look at our pumps and our registers because in most cases Exxon could not even dial in to our gas registers. The techs had many calls and could not come out, so the gas was in the ground and we could not sell it, even after the power came back on. Even our own help desk was powerless to assist us because the gas system was out of the scope of their responsibilities. Of course, the competition across the street had power, had gas and long lines, and we were missing out on the opportunity to sell and service our communities. I am convinced now that before making more acquisitions, the integration of branded gas should take place first.

As it turns out, throughout the disaster 7-Eleven and our market managers tried their best, but were powerless to help us. McLane, our CDC, and our DSD manufacturers could not make deliveries because they were having their own problems. We didn’t get deliveries for three or four days, and we couldn’t refill our stores. In one of my stores, the security alarm went off every time the power was turned back on, and after showing up several times we had to give the police our phone number to call us and confirm there was not an emergency. Franchisees were scared that if they left their stores, there would be break-ins.

Even when the CDC truck showed up they didn’t have anything on the truck, even after four days. No doubt the cleanup will be even worse. I’m currently looking at five days of cash reports and deliveries to straighten out, and we have accounting errors in invoices where we did not receive the merchandise, but we are billed on DMR. In the end, the hardest part of the entire disaster was looking at the faces of our frightened and desperate customers. I wanted to go home and cook a pot of rice and beans and hand it out for free, but there was no place to cook.

The biggest thing I learned from all this is that we have to be as prepared as possible for disastrous events. Although it is impossible to be 100 percent prepared, we could at least have some sort of a plan to deal with whatever calamity may come our way. On the day of the storm, when we really didn’t know the scope of the outage, I took my wool hat and a blanket to my store and I was lucky I did, since it turned out to be 5 degrees F that day. Even Inside the building I could feel the same cold as outside, and for the first time in my life I learned what real cold is.

As the weather gets worse, we all have to get ready and be prepared, because who does everyone look to for help in their neighborhood in times of disaster? Their local the convenience store. Why? Because that’s what we do. Perhaps its time SEI considers equipping stores with power generators. That would be a good place to start.