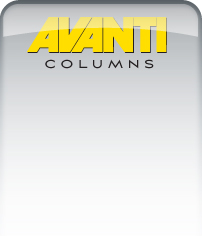 Registration for the 45th Convention & Trade Show is STILL open for all to sign up! 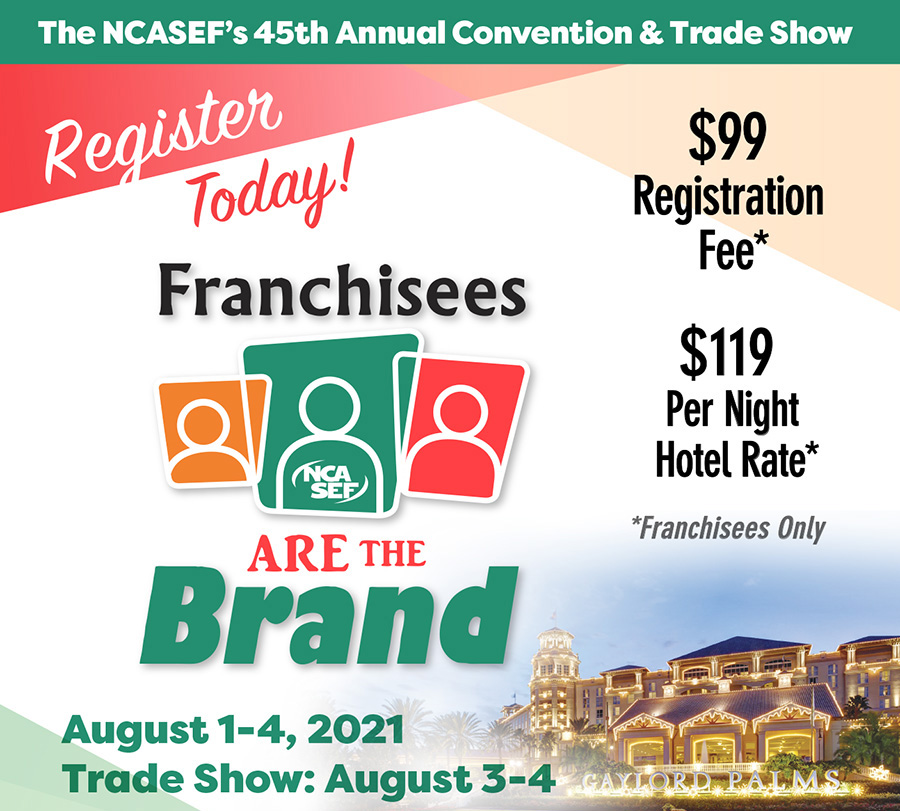 San Antonio, Tex., July 12, 2021 – Results of a recent survey of U.S. 7-Eleven franchise owners conducted by the National Coalition of Associations of 7-Eleven Franchisees (NCASEF) finds an overwhelming majority have raised their wages beyond what is mandated by their state or local minimum wage, but still face chronic understaffing. The 17-question survey of 422 respondents was conducted in June 2021.

“This survey proves what our franchisee members have been telling us for a long time. They can’t find enough people to work and they are working too many hours themselves,” said Jay Singh, chairman of NCASEF, an elected, independent body representing the interests of more than 7,400 7-Eleven franchised locations in the U.S. “What is most telling is that only 13% of franchisees who responded said overnight operations were financially profitable to them as franchise owners. That’s because the economic environment we find ourselves in has changed, but the royalty structure for 7-Eleven franchisees hasn’t.”

Franchisees who said overnight operations were unprofitable were asked how these four factors impacted profitability:

Fifty percent cited “All of the above.”

(Full results of the survey are available HERE.)

“These tools are helpful, but franchisees are still being forced to raise wages in order to find and retain high-caliber workers. Unfortunately, many franchisees can’t afford to compete with other employers,” Singh said.

General Counsel Eric H. Karp said this survey shows franchisees are being squeezed by the staffing crisis and the terms of their agreement. “7-Eleven could help its franchisees first by sharing with us their extensive data on franchisee profitability in general, and overnight profitability and employee expense in particular. Then the corporation needs to agree to hold a collaborative and amicable meeting to find solutions to these intractable issues.”

With the arrival of summer and fewer coronavirus mandates, more customers will be coming into 7-Eleven stores and other retailers. The National Coalition says its franchisees always want to offer excellent service and keep up with the company’s new initiatives, like fresh food, but are struggling without reliable, trained associates in place. Franchisees face the prospect of reducing their already shrinking profits to support higher labor costs—even as their store-level operating expenses are increasing.

“We hope the Federal Trade Commission is taking note of the heavy-handed way SEI is handling this situation with its franchise owners as part of its review of the Franchise Rule,” Jorgensen said. 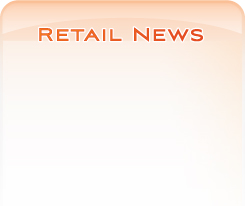 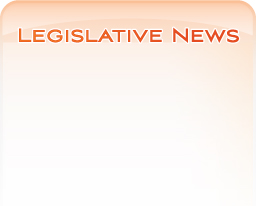